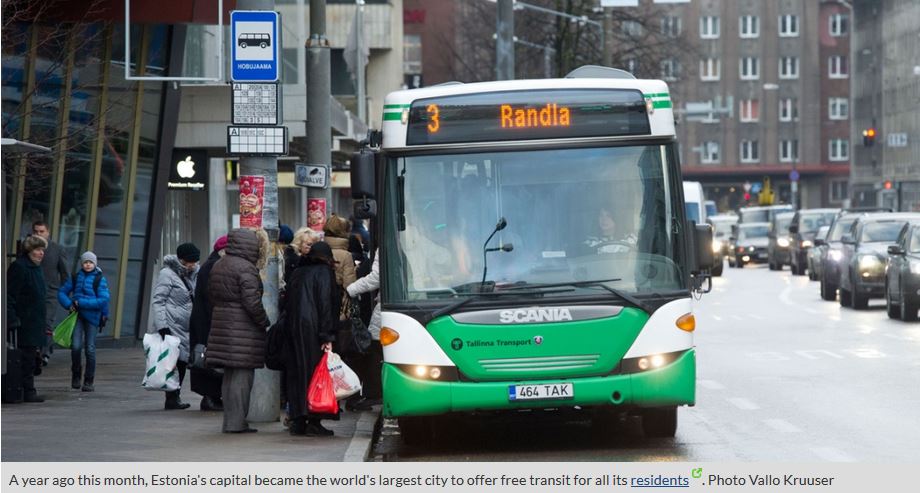 I also wanted to share some interesting developments on the “Emergency Transport Schemes” (ETS) we have been involved in. We are working on a programme called MORE MAMaZ in Zambia (focusing on mobilising access to maternal health services in five districts) and funded by Comic Relief/DFID. Working with Health Partner’s International, Development Data and Disacare the programme is a follow on the original MAMaZ programme. We have videosporno.org a range of Intermediate Modes of Transport based on what communities already use, accept culturally, can maintain and that are suitable for the terrain.